Clipping Path Vs Image Masking: What Is The Difference

Home > Blog > Blog Post > Clipping Path vs Image Masking: What is the Differences? 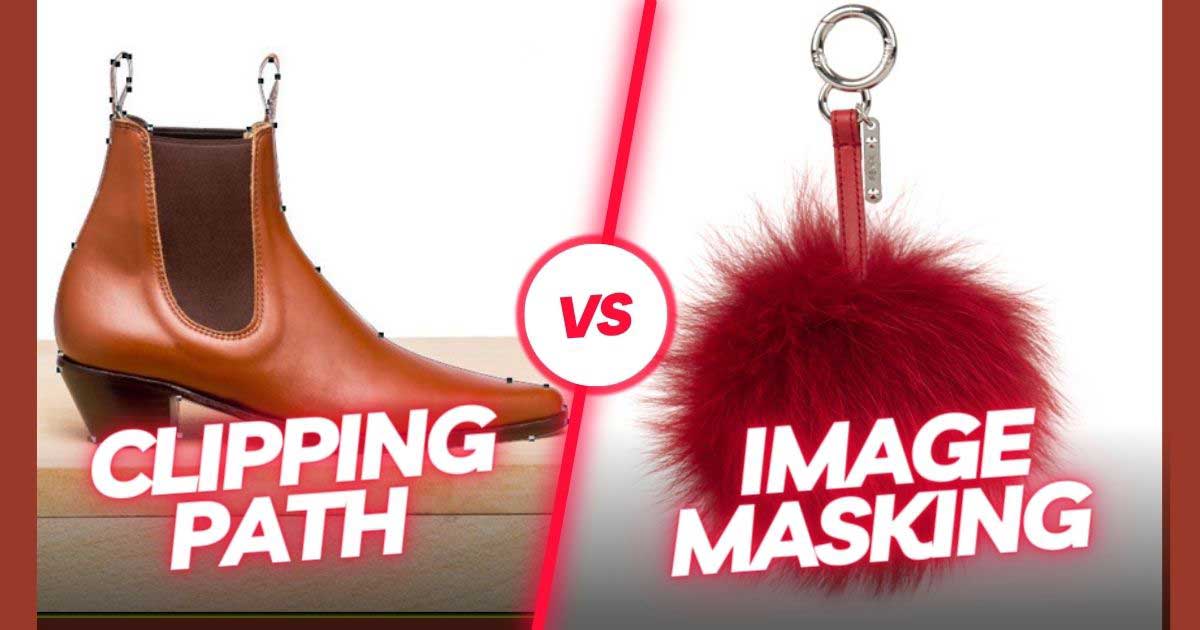 In this clipping path vs. image masking article, we will find out all differences between them. We also include their meaning and types to understand their differences better.

In the end, you will clearly know the clipping path and image masking.

What Is Clipping Path 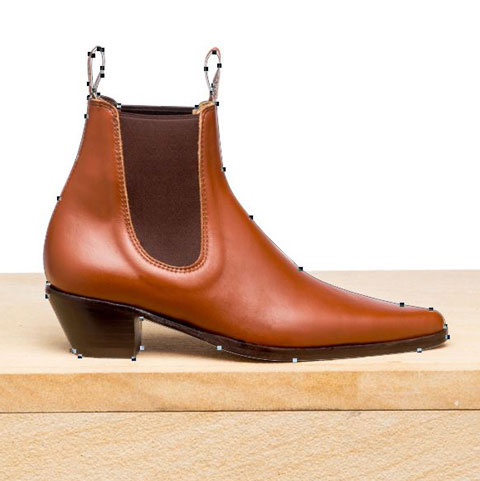 Clipping path is a photo post-processing technique that enables you to remove the background of an image. You can create a clipping path using the pen tool in Photoshop. You will be able to keep the selecting path and remove anything outside the path.

We usually use clipping paths for hard-edge images like boxes, table chairs, etc. The task is laborious, and only an experienced hand can deliver accurate and natural results.

An experienced person can easily find the mistakes of poor-quality clipping path. These images fail to make a great impression, and it will reflect on store sales.

As it is a must for other photo editing’s like shadow creation, color correction, background removal, and invisible mannequin, you must pay more consideration while creating a clipping path for any image.

What Is Image Masking 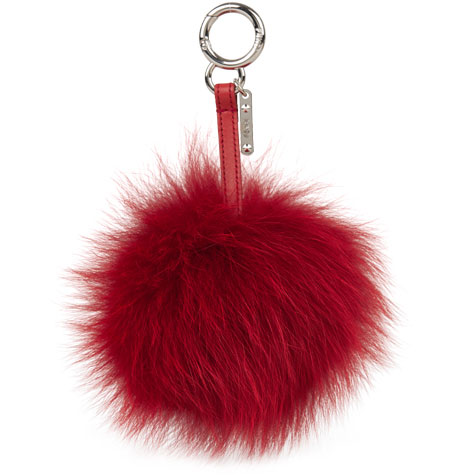 Image masking is another image background removal technique. In this technique, editors use various tools in photoshop like background eraser and Magic Eraser Tool. It also involves color separation techniques.

It is a non-destructive editing technique in which editors have more control over revealing or hiding any portions of photos. However, editors use this technique when an image contains fur, human hair, etc.

Clipping path vs. Image masking: What is the difference?

When we talk about clipping path vs. image masking, the subject edge plays a crucial part. Editors prefer to use clipping path techniques for hard edges.

On the contrary, editors prefer to use the image masking technique when the subject contains complexity. Though it is possible to use image clipping for these images, the result won’t satisfy you. The opportunity is very high to lose details in these cases.

On the contrary, you have more control when using image masking techniques because the process is non-destructive. It means if you make any mistake, you can go back and make a solution for this. You don’t need to start from the beginning again.

Image types play a vital role when applying clipping path and image masking techniques. So, it should be your central focusing point. Your image subjects may contain solid color and multi-colored background; its edge should be soft, sharp, and hard. It will help to decide more accurately.

Can We Apply Both Editing Technique In A Single Image?

It is a great question. Yes, we can apply both clipping path and image masking on a single image. For example, a portrait image needs to require background removal.

In this case, editors apply both techniques for a single image. They use a photoshop pen tool for a hard edge, like a body portion, and image masking for soft edges, like a hair portion.

There are 3 types of clipping paths.

Usually, it is one layer path. Editors use the pen tool in photoshop to create this to change the background from images.

You can also create a clipping path in illustrator to cut out portions of an image.

There are 3 types of photoshop image masking.

With layer masking, you can reveal or hide portions and change the opacity level of an image. However, changing the opacity level from the layer panel will affect the entire image capacity. So, consider these issues before applying them. The best features of layer masking enable you to have an entirely invisible or partly visible image.

A clipping mask is another way to control the visibility of a layer. Though it seems pretty similar to a layer mask, they have differences. The editor uses a layer’s content and transparency in a clipping mask to control visibility.

It is another masking technique. In this process, the editor places an extra channel on an image. It enables them to edit specific portions of an image without affecting the entire image.

The bottom line on clipping path vs. Image masking

Clipping path and masking can be used to remove the background from an image. But, they have differences also. In this clipping path vs. image masking comparison, we cover the differences.  Depending on the image, you should pick editing techniques. Don’t alter; it because it may produce the worst result.

Wait to edit photos from a professional? The Clipping Path Action team takes all responsibilities for creating stunning images with 24/7 support.

How To Create Clipping. 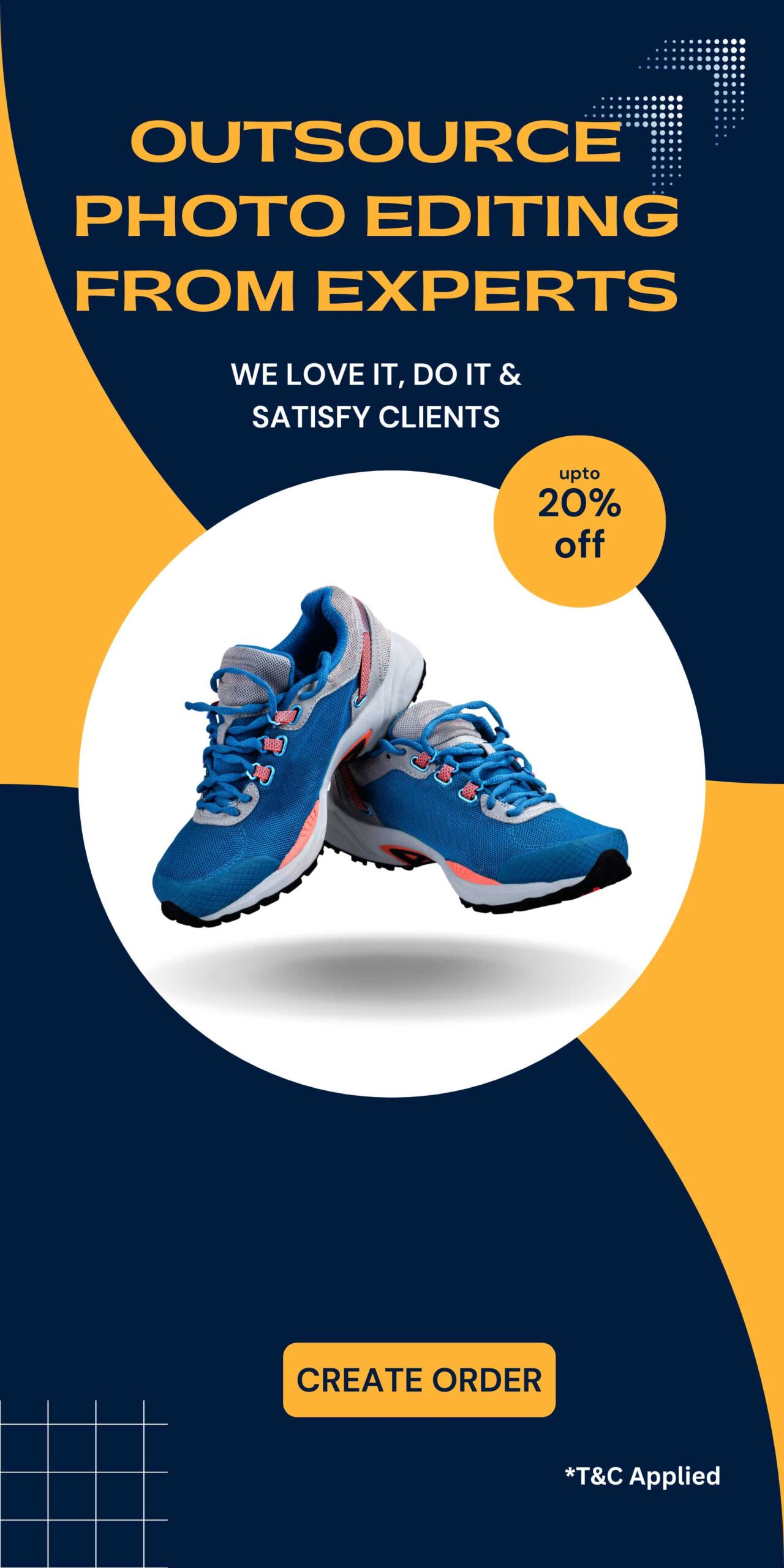